PROGRESS LIES ON THE EDUCATION OF THE CHILDREN

Peri Naua is a greeting commonly used in Namibia.

Peri Naua supports micro-projects for sustainable development initiated and developed by Namibians. It works in the field of education and culture. The beneficiaries of Peri Naua are children from disadvantaged backgrounds.

After Namibia’s independence, tourists from Lorraine discovered the wide-open spaces of Namibia. Year after year, their steps took them to the community structures where they got to know the population. This approach also shows them the difficulty that the entrance to elementary school represents for the children. From solidarity tourists they became founding members of the association PERI NAUA, created in 2002.

The association has its administrative headquarters in Bar le Duc in France and has concentrated its action in Otjiwarongo in central Namibia.

Peri Naua only works with volunteers. The profits from the sales of African handicrafts and donations from members are entirely used for the operation and maintenance of the structures supported by Peri Naua 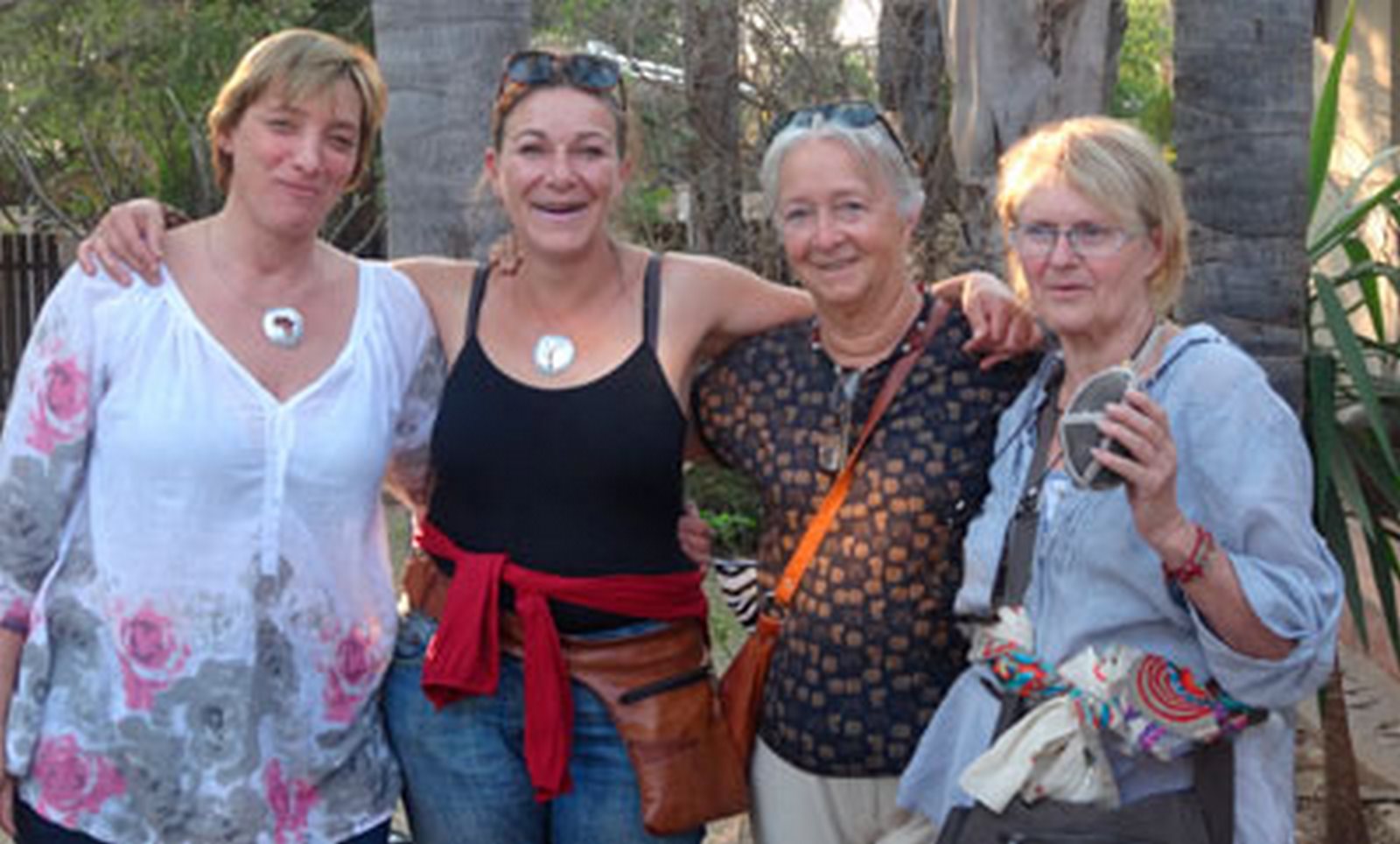 From left to right:

Visit of our projets in Namibia : ausun@africaonline.com.na 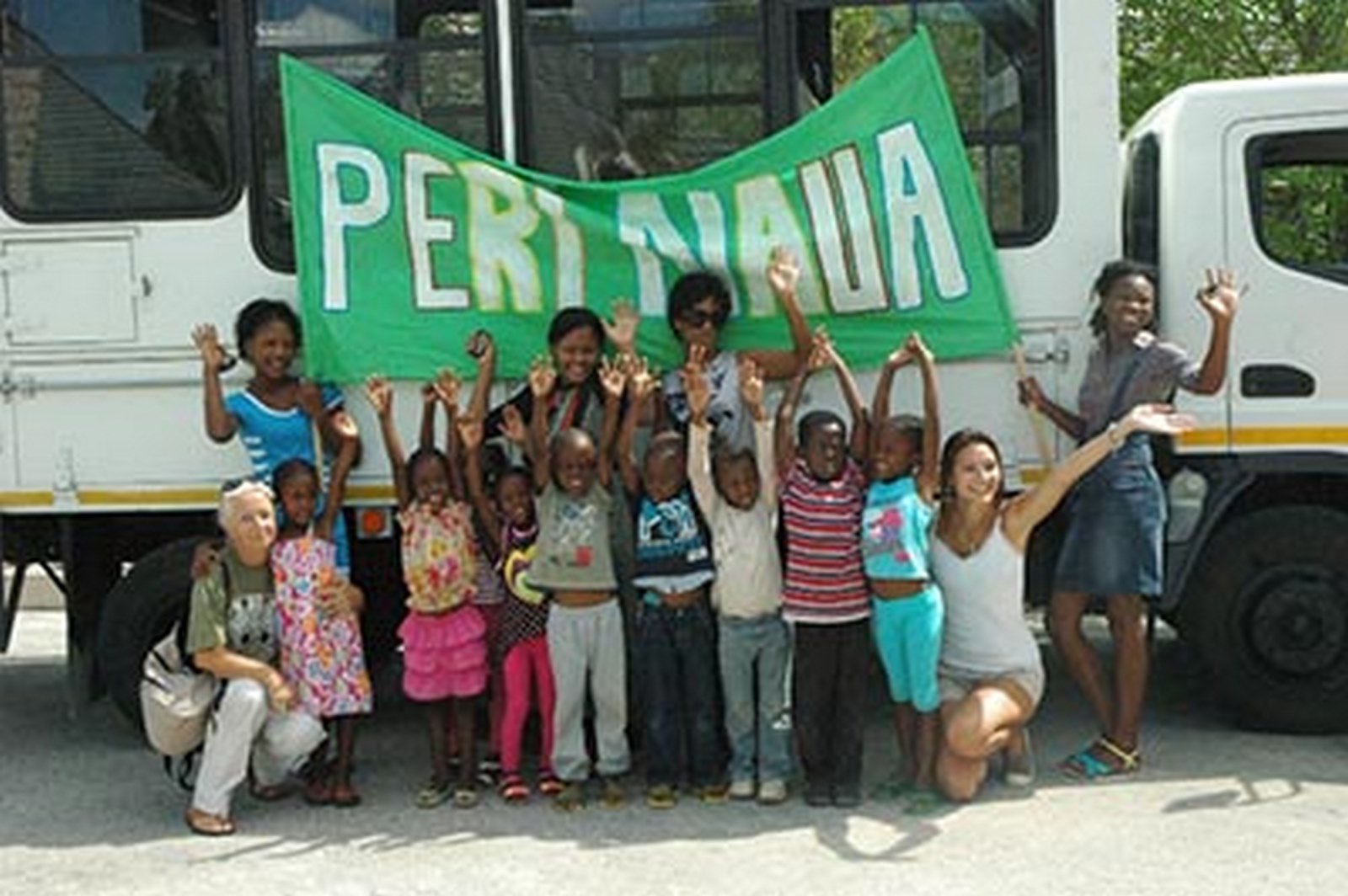 As all the persons in the organization are volunteers, they may not reply immediately, due professional reasons. However, we guarantee an answer to each and every mail. Peri Naua’s Team

This website uses cookies to improve your experience while you navigate through the website. Out of these, the cookies that are categorized as necessary are stored on your browser as they are essential for the working of basic functionalities of the website. We also use third-party cookies that help us analyze and understand how you use this website. These cookies will be stored in your browser only with your consent. You also have the option to opt-out of these cookies. But opting out of some of these cookies may affect your browsing experience.
Necessary Toujours activé
Necessary cookies are absolutely essential for the website to function properly. These cookies ensure basic functionalities and security features of the website, anonymously.
Functional
Functional cookies help to perform certain functionalities like sharing the content of the website on social media platforms, collect feedbacks, and other third-party features.
Performance
Performance cookies are used to understand and analyze the key performance indexes of the website which helps in delivering a better user experience for the visitors.
Analytics
Analytical cookies are used to understand how visitors interact with the website. These cookies help provide information on metrics the number of visitors, bounce rate, traffic source, etc.
Advertisement
Advertisement cookies are used to provide visitors with relevant ads and marketing campaigns. These cookies track visitors across websites and collect information to provide customized ads.
Others
Other uncategorized cookies are those that are being analyzed and have not been classified into a category as yet.
Enregistrer & appliquer